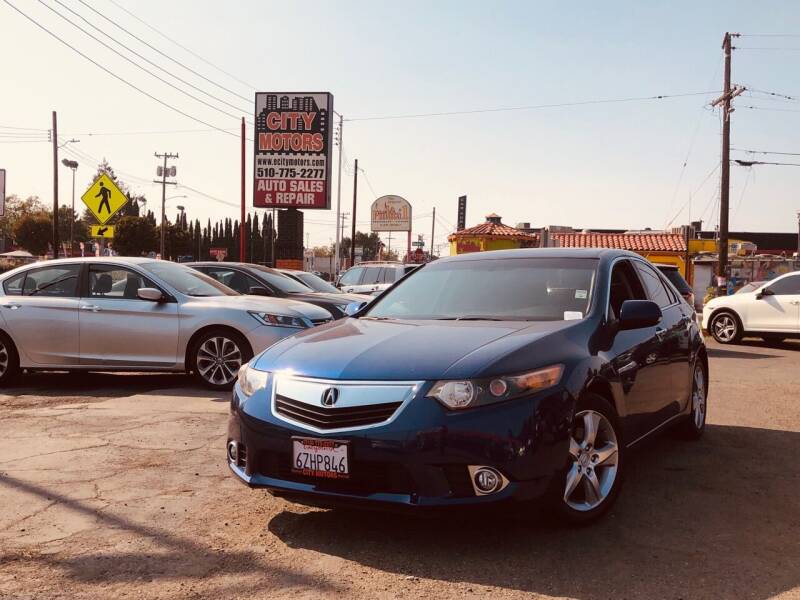 DREAM CAR IS HERE!!! ONLY 114,000 MILES!!! LOADED ACURA!!! NAVIGATION!!! MOON ROOF!!! LEATHER SEATS!!! BACK UP CAMERA!!! AND MORE!!! PLEASE HURRY!!! PLEASE HURRY!!! WILL NOT LAST LONG!!! The first generation Acura TSX received glowing reviews from the media and owners alike. While not having the most exciting styling or the beefiest of powertrains, the TSX offered a sensible and reliable vehicle with plenty of standard options that didn't break the bank. Our man Damon road-tripped a 2007 TSX up to Lake Tahoe and was pleasantly surprised with the driving characteristics and smooth powertrain, although he put Acura's turbocharged 2.3-liter inline-4 on the wish list. With Acura launching an all-new TSX in 2009, we've been itching to see what direction they would go with the second generation. Fortunately, we didn't have to wait long to find out because Acura invited us to test the new TSX just a few weeks before officially launching the car at the New York Auto Show. %Gallery-18789% All photos Copyright Â©2008 Drew Phillips / Weblogs, Inc. Before actually getting behind the wheel, we spent significant time doing a walk-around of the car and scrutinizing the new design. The new TSX is definitely larger â€“ 3.0 inches wider, 2.4 inches longer, a 2.6-inch wider track, and a 1.3-inch longer wheelbase. This, combined with an overall height that has been decreased by .6 inches, gives the new TSX a much more aggressive stance than before. Adding to the new look is what Acura calls ''Keen-Edged Styling'' that includes a new ''Signature Power Plenum Grille,'' slight fender flares, and sharper, edgier styling than the previous design. It's polarizing for sure, but as we've mentioned before, looks better in light colors. The interior meanwhile features a similar theme with sharp, contrasting edges that make the old design look soft in comparison. After getting acquainted with the car it was time to get on the road. The wider stance as well as new dual-mode dampers provide a comfortable ride at pretty much any speed, but also allow for a quick and direct turn-in. The steering is also weighted nicely and accurate, things we're used to in the TSX by now. While we had no complaints about handling, the powertrain was mediocre at best. The 2.4-liter inline-4 is sufficient, but still lacks real grunt. At least 4,000 rpm is required to motivate the TSX to go anywhere, but even the upper part of the rpm range isn't that fun to work with. You would hope that a high-revving engine would allow you to move through the gears quickly, but the TSX revs painfully slow, and the optional six-speed is sloppy and vague. To its credit, Acura made an effort to improve the powertrain for 2009 by revising valve timing, increasing compression, and improving the intake and exhaust flow, but it really isn't enough when compared to other engine options in this segment. Despite the inevitable torque steer that would come with it, we're still hoping for that turbocharged inline-4!